You already know Lincoln Calling for the top-notch music, art and educational programming it brings to downtown every fall — and that won’t change in 2022. But this year, downtown is not our only home base.

INTRODUCING… Lincoln Calling: In The Parks, a concert series spanning four Thursdays in August, showcasing the cream of Nebraska’s musical crop. Each concert will be set under the summer sky at one of Lincoln’s unique neighborhood parks!

Here’s what to expect at each concert: live music from two Nebraska artists, food truck options from local culinary staples, interactive art exhibits, and Lincoln-based DJ’s keeping the vibes up all night long.

We are so grateful to our partners at Lincoln Parks Foundation to have an opportunity to connect even further with the great community members and residents of Lincoln.

Thank you to our 2022 Festival Sponsors 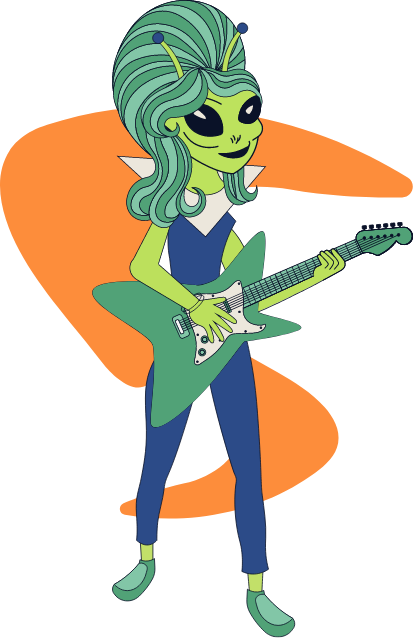 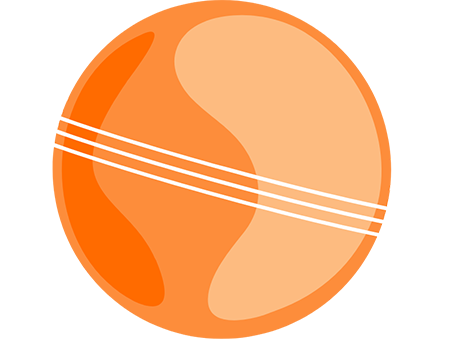 Stay in our orbit